stay with us and relax at perter island

​A few thousand years after giant volcanic eruptions formed the Virgin Islands, Peter Island was home to the rich, the famous and the infamous, from Christopher Columbus and Sir Francis Drake to the pirate Blackbeard and various Dutch, German and Spanish planters and privateers. But it wasn’t until the late 1960s, when Norway's Torlof Smedvig became smitten with the island, that it actually began to gain a reputation as a high-quality tourist resort. With the help of his wife and a team of workers, Torlof added 20 A-frames, a harbor, a marina, a clubhouse, a pool, a lobby bar, a dining room and, finally, guests to the majestic island, thus beginning the modern history of  Peter Island Resort & Spa.

In 1978, an avid sailor purchased Peter Island after sailing past it several years before. He then established the world-class resort that exists today and lived on the island to ensure that every aspect of the resort was perfect and that the island’s beauty and serenity were preserved. His commitment lives on to this day, and his children still oversee every aspect of Peter Island Resort & Spa, preserving both their father’s legacy and the resort’s most important amenity: the pristine natural beauty of the island itself.

All this means Peter Island’s place in history as one of the most vibrant, luxurious and inspiring places on the planet is in good hands. 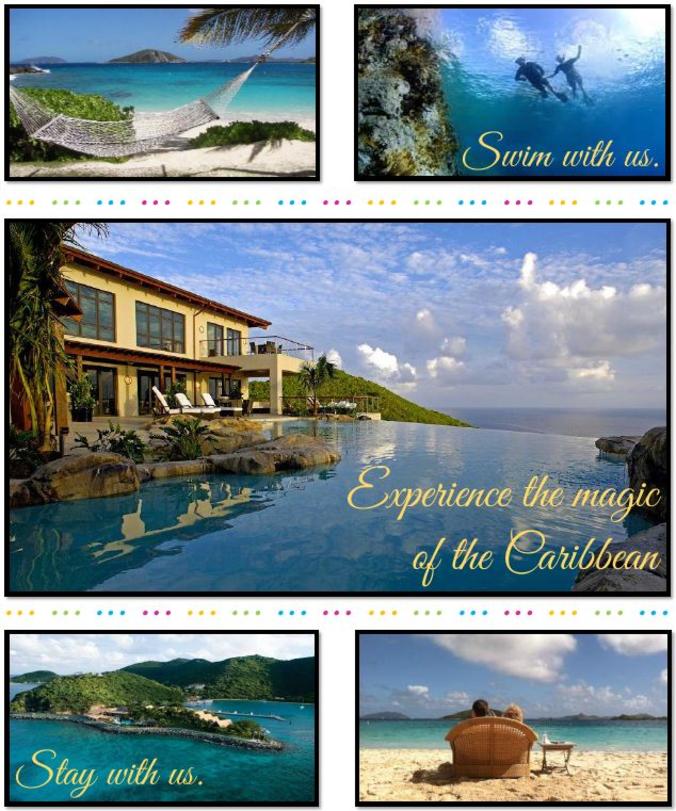